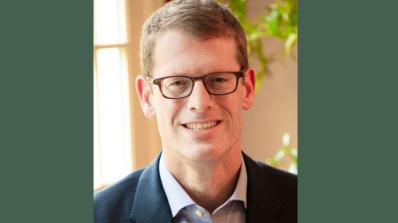 [Special Conversation] "Nuclear-armed political parties after leaving the NPT in Korea" vs. "A harsh price will be paid"

It has been argued that South Korea's withdrawal from the Nuclear Non-Proliferation Treaty (NPT) and its own nuclear armament are legitimate and justified. Daryl Press, a professor at Dartmouth College in the US, said that North Korea's development of long-range missiles has reduced the credibility of the US nuclear umbrella, and that South Korea should seek ways to strengthen deterrence on its own. In response, Robert Einhorn, former special adviser for nonproliferation and disarmament at the State Department, said that leaving the NPT was legal, but South Korea's nuclear development would lead to a halt in nuclear power generation and sanctions from the international community. Correspondent Cho Eun-jung conducted the pros and cons ofthe two experts.

Listen to both arguement HERE on VOA Korea.