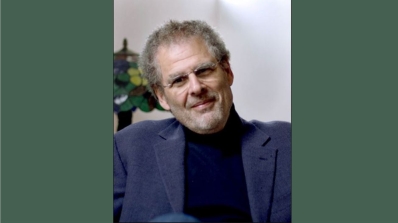 The Israeli Prime Minister's government has a choice to make on two fronts—between American leadership and its own course.

On Saturday night, while Russian forces entered the Ukrainian city of Volnovakha, and blocked convoys of food and medicine intended for the nearby besieged city of Mariupol, Volodymyr Zelensky, Ukraine's President, called Naftali Bennett, the Israeli Prime Minister. The two spoke for more than an hour and discussed, Zelensky tweeted, "Russian aggression and the prospects for peace talks"—which, earlier in the day, Zelensky had suggested might take place in Jerusalem. Genuine negotiations would be impossible in Ukraine, Russia, or Belarus, he told reporters: "These are not places where we can come to any understandings on ending the war—I'm not talking about technical meetings but meetings between leaders. I believe Israel can be such a place, especially Jerusalem."