Professor Carey teaches the introductory course, Politics of the World, upper-level courses on elections and on the politics in Latin America, and a seminar on foreign aid. His research is on what makes democracies thrive and why they sometimes fail. He has published widely on the design of electoral rules and how they affect the quality of representation. Recently, he has also conducted research on why people believe in conspiracy theories, and what are the effects on politics. A separate project focuses on what students really think about campus diversity. Professor Carey is also a co-founder of BrightLineWatch.org, an initiative that monitors the quality of U.S. democracy. He was elected to the American Academy of Arts and Sciences in 2012. Lots more information about his work, as well as links to public data, are available on his website 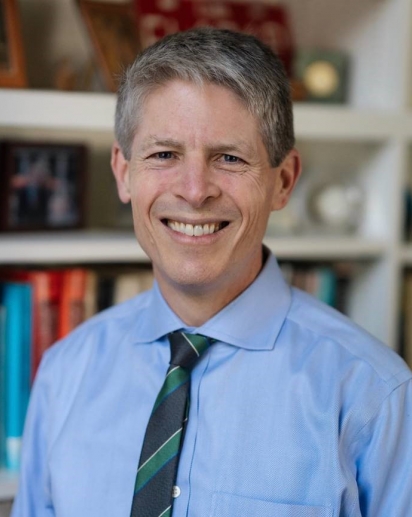