My reasons for wanting to be a political scientist are captured in the otherwise not very catchy title I gave my doctoral dissertation: "Conflict and Community? The Shaping of Liberal Politics in Revolutionary France, England, and America." I am interested in when, why, and how human communities—political movements, universities, countries—come to organize themselves in ways that maximize both productive conflict and inclusiveness. I am therefore particularly interested in what happens when societies face moments of deep and disorienting change, moments when democratic politics is a possibility, but sometimes only one possibility among others and in any case capable of taking a variety of forms (some more conflict-friendly and inclusionary than others): the revolutionary periods in England, America, and France, Reconstruction in the United States, and postwar and post-unification Germany (see Germany’s Second Chance: Trust, Justice, and Democratization). When, why, and how do democrats win? When do reformists, rather than revolutionaries or reactionaries, manage to prevail? For someone with my interests, modern France, with its multiple fractures, its vibrant nationalism, and its contested liberal tradition, has always seemed a goldmine—quite apart from the more obvious pleasures that derive from doing research there. My 2003 book, Contemporary France: A Democratic Education uses modern French politics to analyze the recurrent challenges that attend the political project of combining conflict and community. My current book project, States of Disorder, applies these questions to contemporary politics in the Middle East. 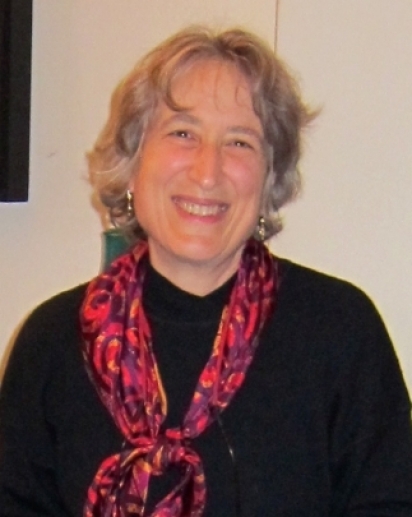