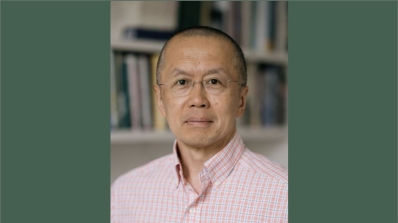 Will Rain Affect Turnout Tomorrow? The Answer Is Cloudy.

Posted on November 07, 2022 by Eve Washington and John Keefe

Prof Yusaku Horiuchi tells The New York Times, "When the weather is bad, then that actually means the social and maybe the psychological cost of going to the polling station goes up," about weather and voter turnout.

Election Day is shaping up to be mild and dry across much of the United States except in the West, where heavy rain and snow are likely in California, Nevada and Utah. By the late afternoon, the first wave of moisture from Subtropical Storm Nicole should reach Florida. What any of this precipitation might mean for voter turnout is a classic election-cycle parlor game.

Speculation about weather and turnout goes back at least to the 19th century, when New York newspapers first began to publish Election Day forecasts for different parts of the state. It's not hard to find New York Times headlines like "Election Weather Prophecy. A Government Forecaster Thinks the Day Will Be Pleasant," from 1896, or "Wide Areas Face Cold, Rainy Election Day: Forecast Dubious From Atlantic to Rockies," 40 years later.

Making an effort to vote — even driving to a polling location or waiting in line — can seem more daunting when the weather worsens.

"When the weather is bad, then that actually means the social and maybe the psychological cost of going to the polling station goes up," said Yusaku Horiuchi, a Dartmouth professor of government, and a co-author of a 2017 paper showing how weather affects election turnout and choices.