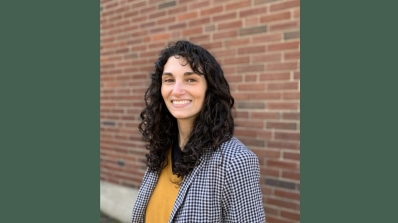 MAGA was the real winner of the Ohio Republican primary

Posted on May 13, 2022 by Analysis by Mia Costa, Zachary Albert and Raymond J. La Raja

Karl Rove argued that Trump's influence was limited, noting that almost 68 percent of Ohio's Republican voters "ignored or rejected" Trump's endorsement by voting for other candidates. But totaling the votes for MAGA-style candidates — Vance, Josh Mandel and Mike Gibbons — shows that the Trump brand is tops in the Ohio GOP. Together, Vance and Mandel, the second-place finisher, combined for 56 percent of Republican voters. Add the 12 percent of voters who picked Gibbons, and two-thirds of all Republican primary voters pulled levers for MAGA.

Our research confirms this, finding that voters for these candidates shared similar beliefs — which were quite different from those who backed the more traditional candidate, state Sen. Matt Dolan, and Republican nonvoters.