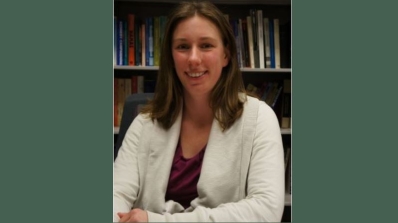 There have been calls to strengthen the EU's common foreign and security policy as a response to Russia's invasion of Ukraine. But what determines public support for these measures? Drawing on a new book, Kathleen E. Powers illustrates how European identities shape the views of citizens about EU security cooperation.

Russia's invasion of Ukraine has elevated security concerns to the top of the European agenda. EU member states have provided aid to Ukraine and imposed large-scale sanctions against Russia with substantial support from their constituencies. This united front marks a substantial – and perhaps surprising – achievement for foreign policy cooperation. Now more than ever, the EU is exhibiting the commitment to common defence laid out in the 2009 Lisbon Treaty.

What drives public support for security cooperation? A common argument points to a collective European identification: if people feel that Germans, Italians, and Latvians belong to one European group, they trust each other and view their self-interest as aligned with the continent's interest. If a threat to Latvia is a threat to Belgium, and citizens trust each other to resolve disputes without force within this group, they collectively cooperate against external threats.

In a new book, I argue that this simple story overlooks important nuance in how people form attachments to social groups. European residents can hold equally strong European commitments but maintain distinct ideas about what their membership in this group means. Some European identities drive support for cooperation, whereas others do not. Promoting a "European" identity without attention to its constituent parts risks undermining the goal of presenting a common front on the world stage.