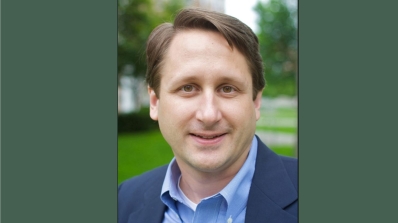 Want to help animals? Here's where to donate your money.

These are the most effective charities for reducing animal suffering.

Research from Harvard's Yon Soo Park and Dartmouth's Benjamin Valentino shows that concern for human suffering and concern for animal suffering is not zero-sum — in fact, where you find one, you tend to find the other.

In one half of the study, they used General Social Survey data to see whether people who supported animal rights were likelier to support a variety of human rights, a test of whether abstract compassion is zero-sum. Then they compared how strong animal treatment laws were in individual states to how strong laws were protecting human beings, a test of whether political activism is zero-sum.

The answer, in both cases, is that compassion seems to beget compassion. People who strongly favored government help for the sick "were over 80 percent more likely to support animal rights than those who strongly opposed it," the authors write. The finding held even after controlling for factors like political ideology. Support for animal rights was also correlated — though the size of the effect was smaller — with support for LGBT individuals, racial and ethnic minorities, unauthorized immigrants, and low-income people.