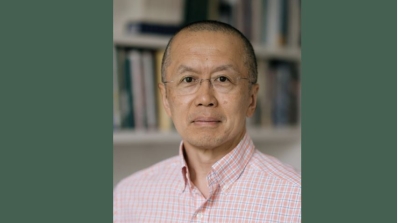 Posted on November 15, 2021 by Miya Wickramasinghe

GOVT 10 provides students with useful tools for undertaking empirical research in political science and will help them to become informed consumers of quantitative political analysis.

Students have been working hard to find interesting topics and have carefully designed their studies to test empirical hypotheses this term in Prof. Horiuchi's GOVT 10:Quantitative Political Analysis. Some studies are based on observational data, while others are based on experimental data (two being based on conjoint analysis). 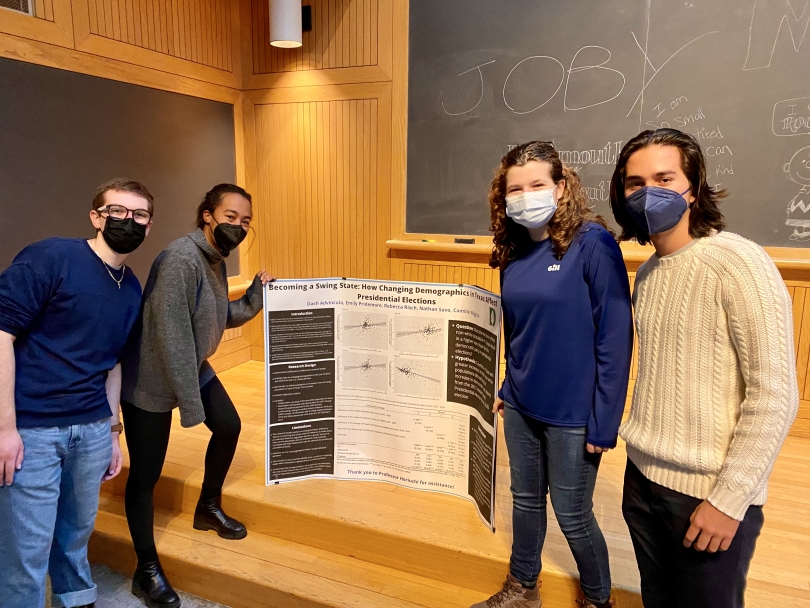 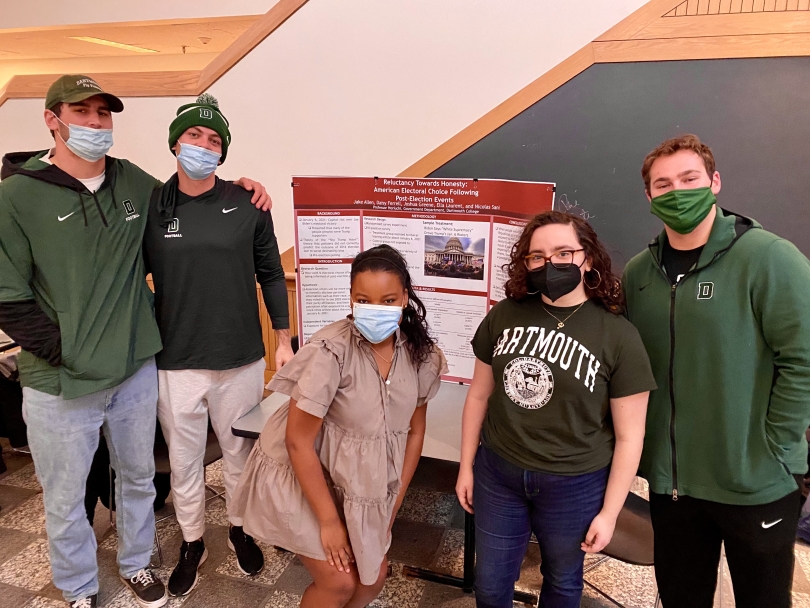 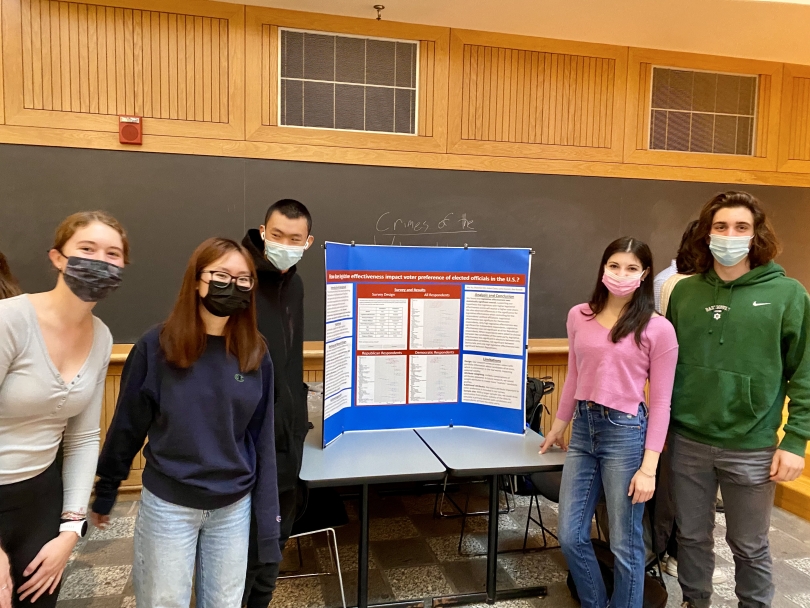 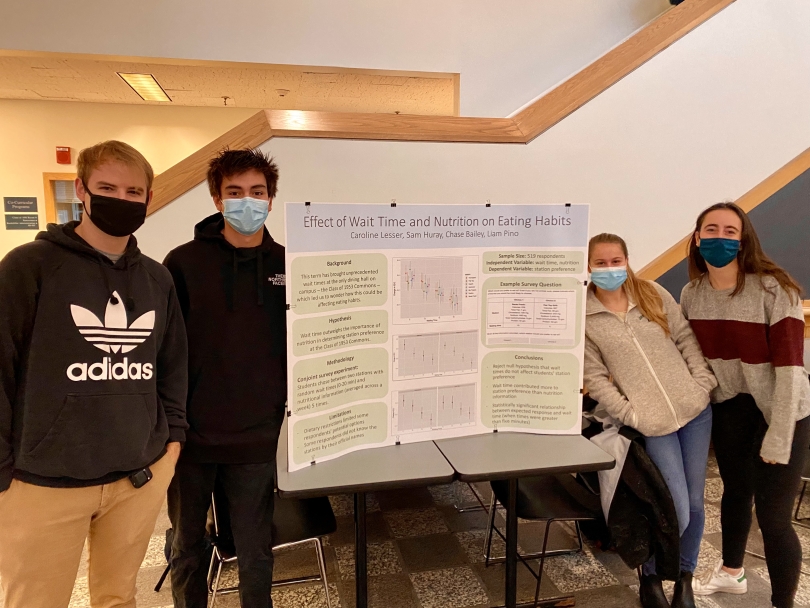 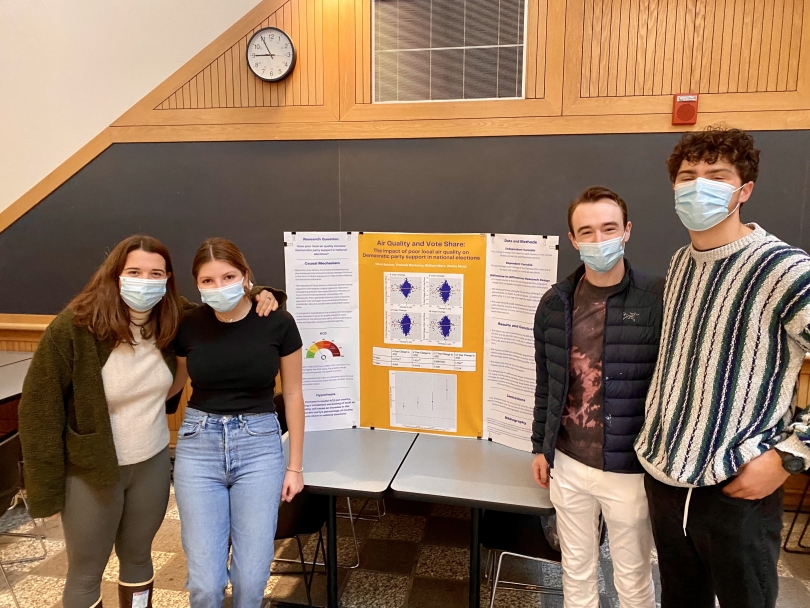