Herschel Nachlis is a Research Assistant Professor in the Department of Government and a Policy Fellow in the Nelson A. Rockefeller Center for Public Policy and the Social Sciences at Dartmouth.

He received his Ph.D. and M.A. in Politics and Social Policy from Princeton University, and B.A. in Political Science from Macalester College.

He studies and teaches American politics, public policy, and law, focusing on health policy and political institutions. His research examines health regulatory policy, mental health politics and policy, and the political development of public health and biomedical research programs. His research interests include the politics of public health and illness more generally, agencies and regulation, representation and inequality, judicial policymaking, and American political and Constitutional development.

He has been an Academic Visitor at Nuffield College, Univeristy of Oxford, his research has received the Robert C. Wood Paper Prize from the New England Political Science Association, and his teaching has received the George Kateb Prize from Princeton's Department of Politics. Previously, he was an Assistant Professor of Government at Franklin & Marshall College and a Postdoctoral Fellow in Dartmouth's Rockefeller Center for Public Policy. 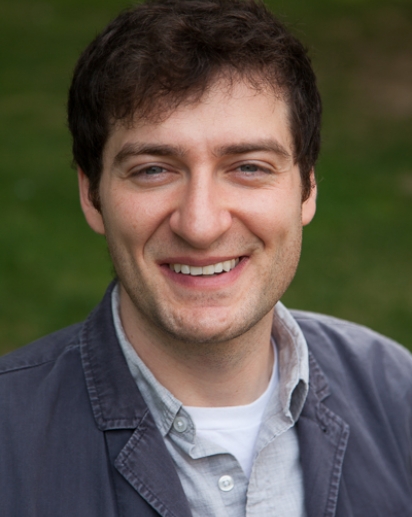 "The Biden administration has been sidelining vaccine experts," The Washington Post, 2021

"Why the FDA Hasn't Approved a COVID Shot yet When Millions Are Vaccinated," Newsweek, 2021

"The FDA approved remdesivir to treat Covid-19. Scientists are questioning the evidence." Vox, 2020

"COVID-vaccine results are on the way — and scientists’ concerns are growing," Nature, 2020

"What Is Emergency Use Authorization for COVID-19 Vaccines and Treatments?" AARP, 2020

"Britain’s emergency rush to a vaccine rollout, explained," The Spinoff, 2020

"EUAs are evolving for the better, expert writes," Regulatory Focus, 2020

"Lessons Learned — or Not — from Hydroxychloroquine Mishap," IRB Advisor, 2020

"In case of emergency finish the trial," This Week In Virology, 2020

"Covid-19 vaccine makers are pushing back against pressures to deliver by Election Day," Vox, 2020

"Viewpoints: The FDA Isn’t Up To The Task Of Reining In The Opioid Epidemic," KHN, 2019